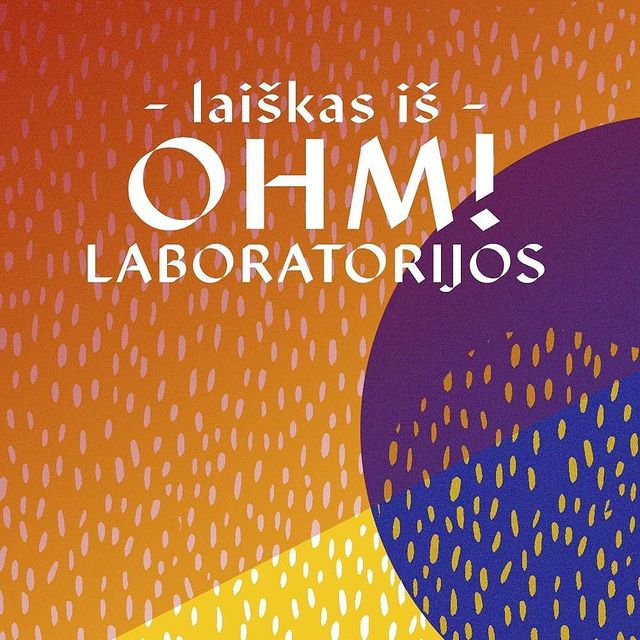 Probiotics and prebiotics are inseparable elements of a healthy intestine and proper digestion. Surprisingly, the importance and benefits of these so-called “good bacteria” have been explored relatively recently; however, scientists are ALREADY waving evidence of the negative effects of intestinal microflora imbalances on our overall well-being, immunity, and health.

It is said in medicine that our microorganisms act as an independent organ. They are actively involved in regulating metabolism, absorbing trace elements and vitamins, removing toxins, maintaining healthy digestion and even strengthening immunity.

Bottle of Ohm!Bucha has over 1.7 billion probiotics . This is a whole colony of guards for your body!